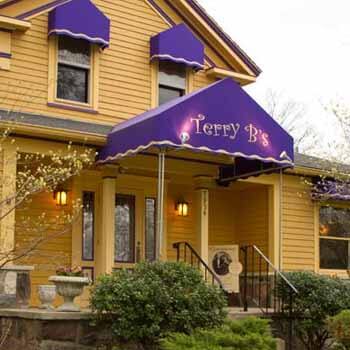 Terry B's has really made a big impression on all of us on the Limousine Ann Arbor crew and our customers have been telling us the same thing! Dexter has a real gem in this place. It's especially ideal for holiday brunches and lunches, and there are so many items we'd recommend to you. The steak and eggs appetizer is a perennial favorite and we're hooked on their corn and seafood chowder! Absolutely delicious desserts including key lime pots de creme that are so far beyond irresistible! This favorite of ours is so easily found at 7954 Ann Arbor St, Dexter, MI 48130 and you can give them a call at phone number (734) 426-3727. 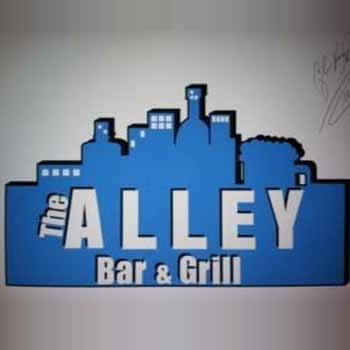 For a great burger in a pub atmosphere out here in Dexter with Limousine Ann Arbor, The Alley is just a sensational spot. They've got lots going on here at any given time, including bull riding! The prices are super cheap both for the beer and the food, and they have the best burgers and deep fried goodness around. They even have free salted buttered popcorn which is absolutely delish, especially with hot sauce sprinkled on it too! Yummo. There are TVs for sports and pool tables to give you something to do while you converse with your buddies! Just tell your chauffeur to go to 2830 Baker Rd, Dexter, MI 48130 or call phone number (734) 426-4707 for more info. 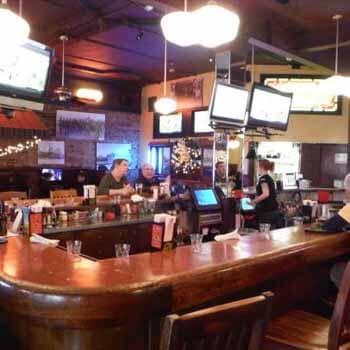 A classic spot in the Dexter area where a Limousine Ann Arbor customer can get a really mean pizza pie is Aubree's Pizzeria & Grill! This one is an all around excellent spot, with great service, cool ambiance, and wonderful service. The deep dish pepperoni is the must-have as far as we are concerned and we absolutely love their tacos too! Lots of hearty and tasty sandwiches to choose from for a good lunch too! The vibe is a mix of sports bar and family restaurant, and that's just right for most limousine trips! TVs and free wi-fi too. Point that limousine to 8031 Main St, Dexter, MI 48130 and call 'em up at phone number (734) 424-1400.

When you're out with Limousine Ann Arbor in the Dexter area, the best place to go for German food is Metzger's German Restaurant! Our customers have told us how much they love it here and we know you will too. The sauerbraten with potato pancakes is the must-have, and we're also in love with their spatzle! The bacon-wrapped filet mignon is a nice upscale choice and you can't go wrong with the redskin potatoes on the side! The selection of German beers is perhaps the best part of this place if you're an aficionado. You'll love it! Easy to reach at 305 N Zeeb Rd, Ann Arbor, MI 48103 or by telephone at phone number (734) 668-8987. 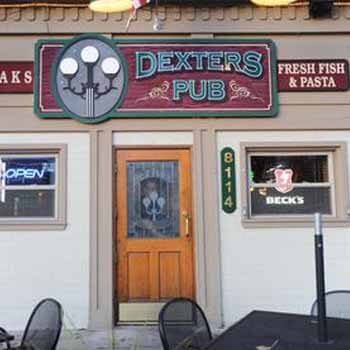 The pub that's named after the town that it calls home will indeed be a home to you once you discover it for yourself! This is a particular fave of Limousine Ann Arbor's, and we think that you will love it just as much as we do. The bread with cinnamon butter is just too irresistible and we're huge fans of the sirloin steak salad too. The outdoor seating is really pleasant and it's also plenty of fun to sit at the bar and chat it up with your friends and the bartender. Try the barbecue pizza or the meat lovers pizza, or perhaps the burger! You'll be partying all night at 8114 Main St, Dexter, MI 48130. Call them for info at phone number (734) 426-1234.